Posted at 15:16h in Uncategorized by rohadmin 0 Comments
1 Like 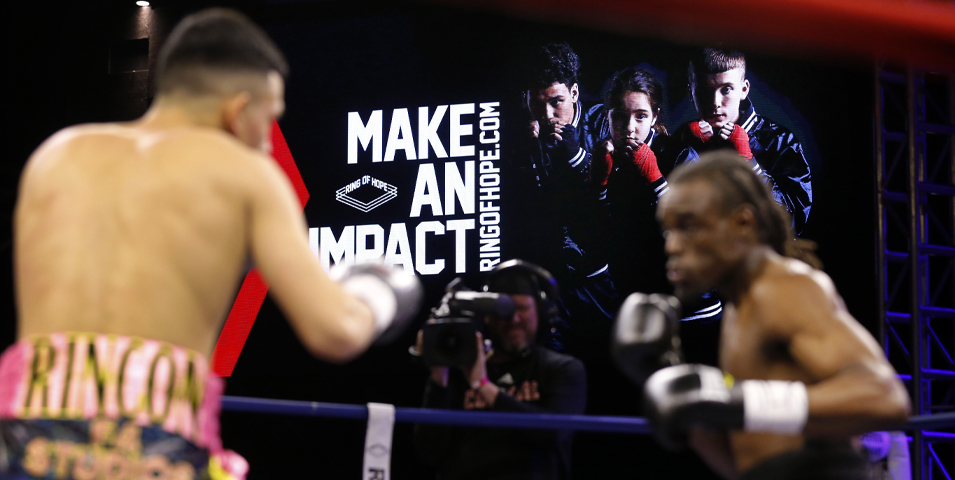 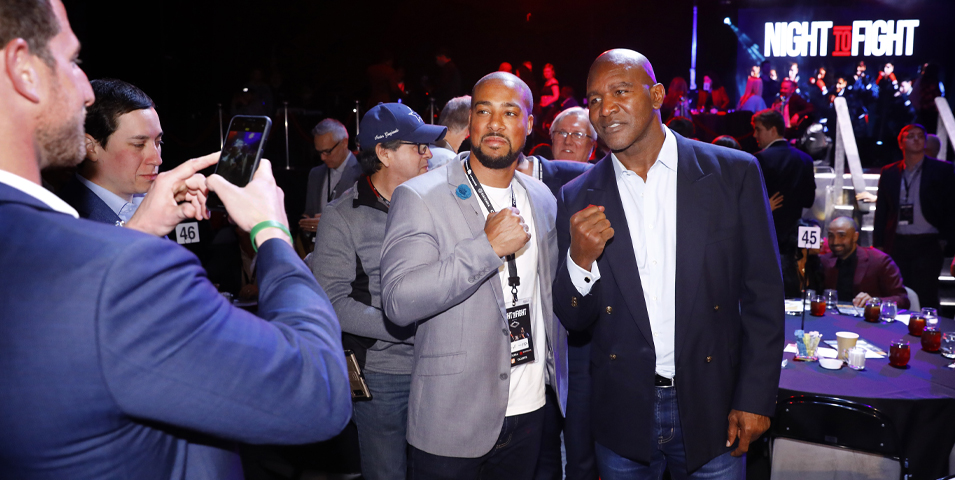 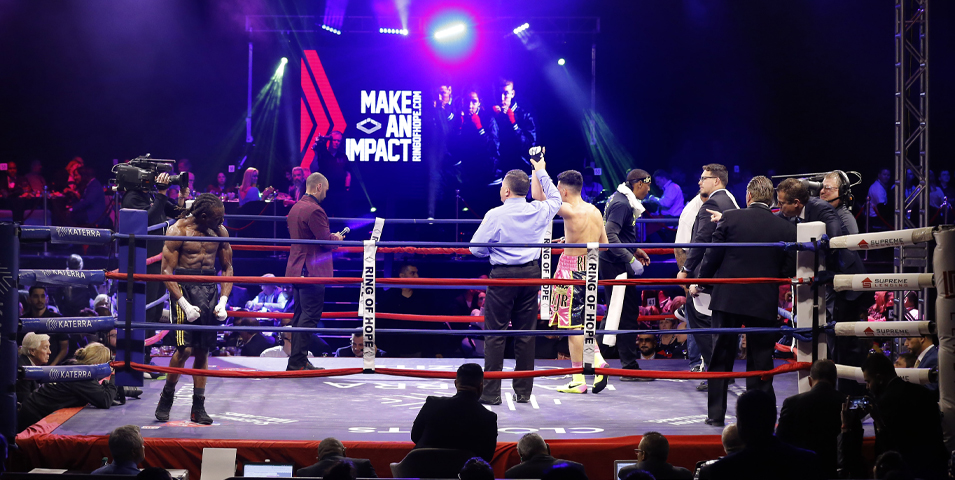 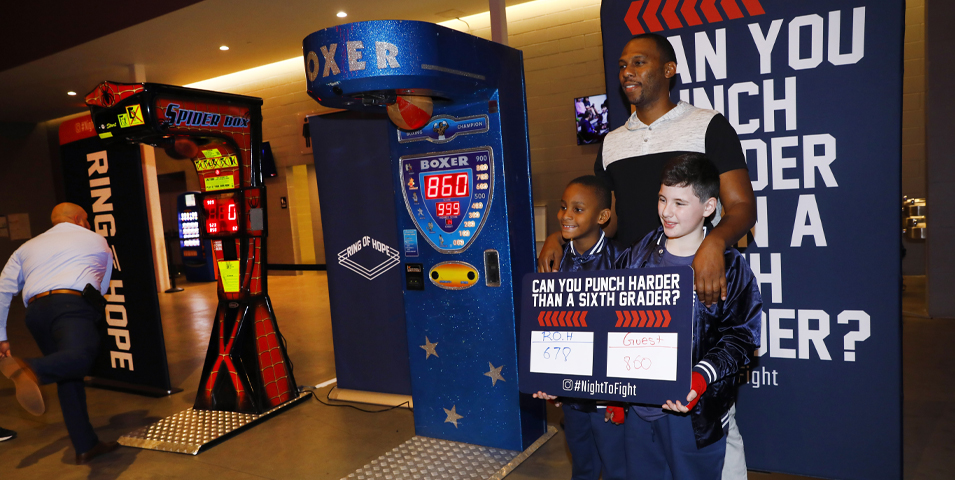 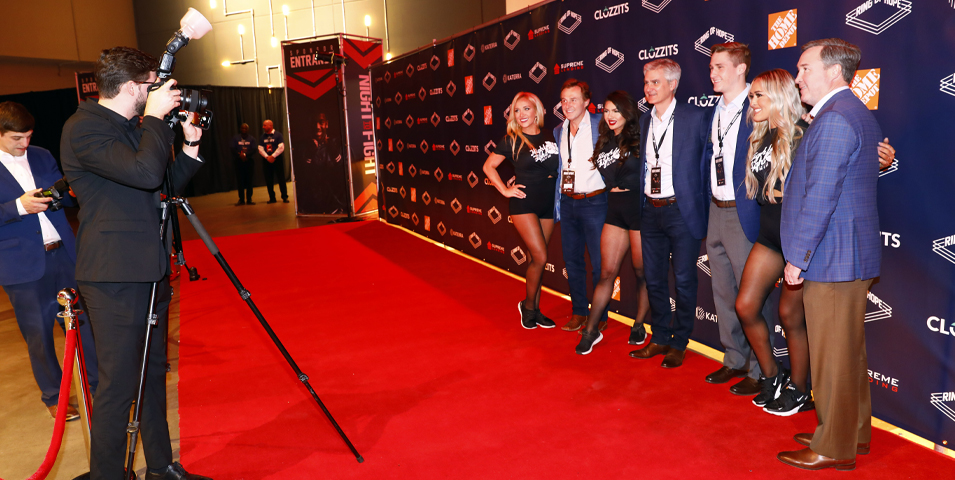 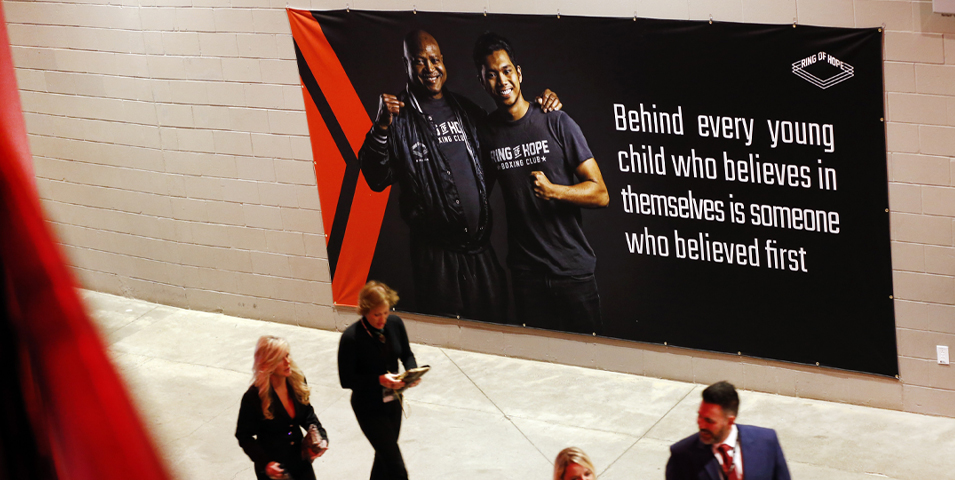 “Night To Fight” Brings Out Boxing Elite For Fundraiser

The 9th annual Night To Fight event was a huge success.

Our sanctioned professional boxing event offered corporate leadership a night of food, drinks, and boxing for their support of Ring of Hope Boxing programs, which concentrates on implementing educational curriculum, leadership courses, wellness programs, and community outreach initiatives within our clubs.

The proceeds from the Night To Fight event coupled with Direct Club Sponsorships through multi-year financial commitments made by businesses and private donors help our organization afford proper staffing to develop and sustain programs to serve communities throughout the Dallas metroplex.

It’s all about the future of the young men and women in our communities,” said Ring of Hope founder Steven Bolos about the event and program.

We believe for them, believe in them and believe with and through them that they can be the leaders of tomorrow.

This year’s pay-per view broadcasted Night To Fight included five bouts ranging from super lightweight to Light Heavyweight. Most notable match of the night was Main Events Evan “Young Holy” Holyfield taking on Dylan Carlson in a middleweight bout. Holyfield, the son of the boxing Heavyweight legend, Evander Holyfield, walked out of the ring with a four-round decision with his Hall of Fame father in attendance.

In the other bouts, Jessy Martinez defeated Roberto Yong in a sixth-round TKO. John Rincon defeated Orlando Collins in four rounds to open the event.

Through our Ring of Hope non-profit organization, we strive to help youth ages 12-18, aiming to help those overcome challenges they face in underserved communities. We currently have three gyms in the Dallas Area; South Dallas, The Colony, and our Oak Cliff gym that will be opening soon.

Sorry, the comment form is closed at this time.